Krill feed on marine algae that produce the essential omega-3 fatty acids eicosapentaenoic acid (EPA) and docosahexaenoic acid (DHA), which are integrated into the krill bodies. Thus, these omega-3 fatty acids can be extracted in oil, carrying with them other beneficial components such as phospholipids, choline, and astaxanthin. It is this particular combination of elements that makes krill oil unique in the omega-3 market. 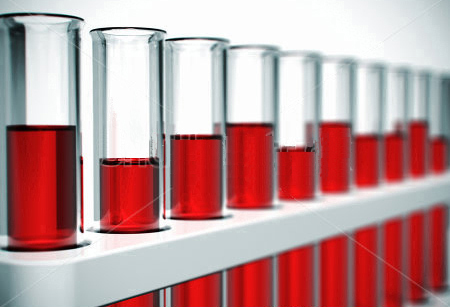 Krill oil is available as a dietary supplement. It is extracted from Antarctic krill, a small shrimp-like crustacean that lives in the Southern Ocean. With an estimated 500 million metric tons of krill in the Antarctic waters, it represents one of the largest biomasses on earth. 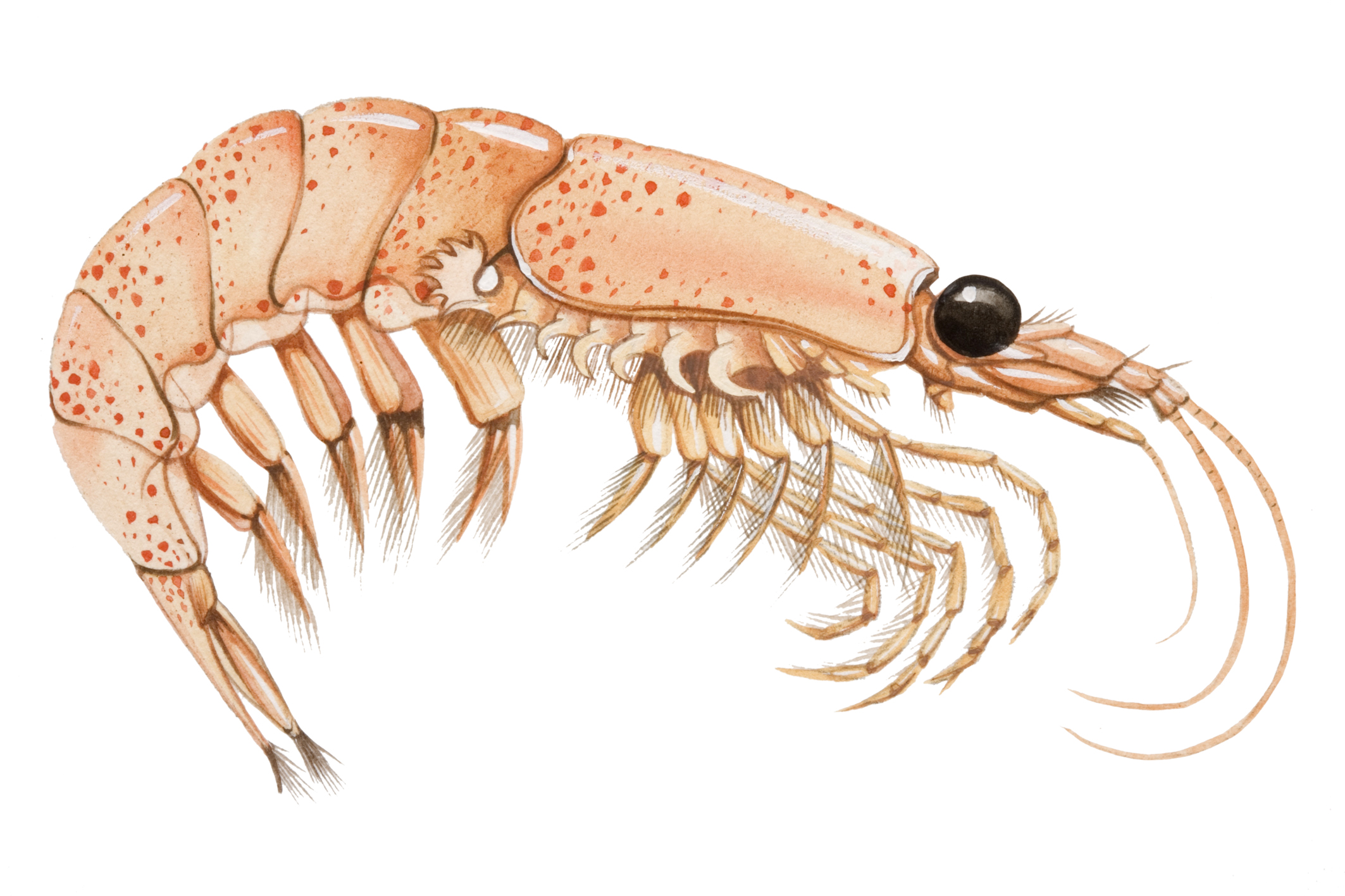 Structural differences between Phospholipides and Tryglicerides 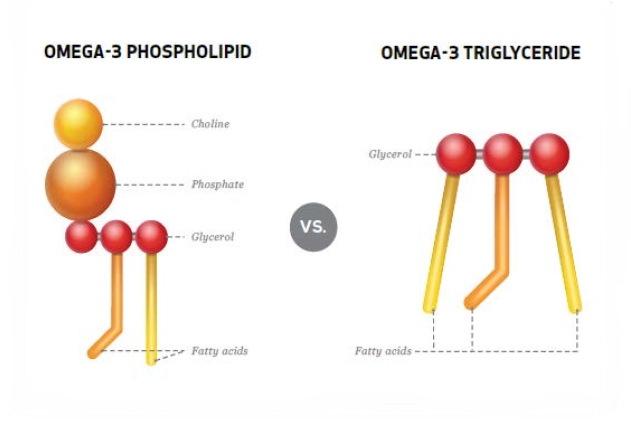 Phospholipids have the ability to mix with water and to form two parallel layers. This bilayer is formed in such a way that the hydrophilic heads are on the outer side, while the hydrophobic tails are in the inside. This phospholipid bilayer formation is the basis for all life since it forms cell membranes common to all animals. Thus, if the omega-3 fatty acids are given in phospholipid form, they can readily be integrated into cell membranes. There they regulate membrane fluidity, which is important for the correct functioning of membrane proteins and the transmission of signals over the membrane. Omega-3 fatty acids can also be released from the cell membrane into the cell, where they influence which proteins are made and, ultimately, specific cellular functions.

The difference in chemical structure of omega-3 fatty acids in either phospholipid or triglyceride form may be important, since several studies have shown that EPA and DHA from phospholipids are more effectively incorporated into cells and tissues than EPA and DHA from triglycerides. A 4-week supplementation study revealed that also EPA and DHA incorporation into membranes (red blood cells) was significantly increased following krill oil supplementation compared with fish oil.

The delivery form of these fatty acids might therefore dictate how these fats are incorporated in tissues and used by the body.