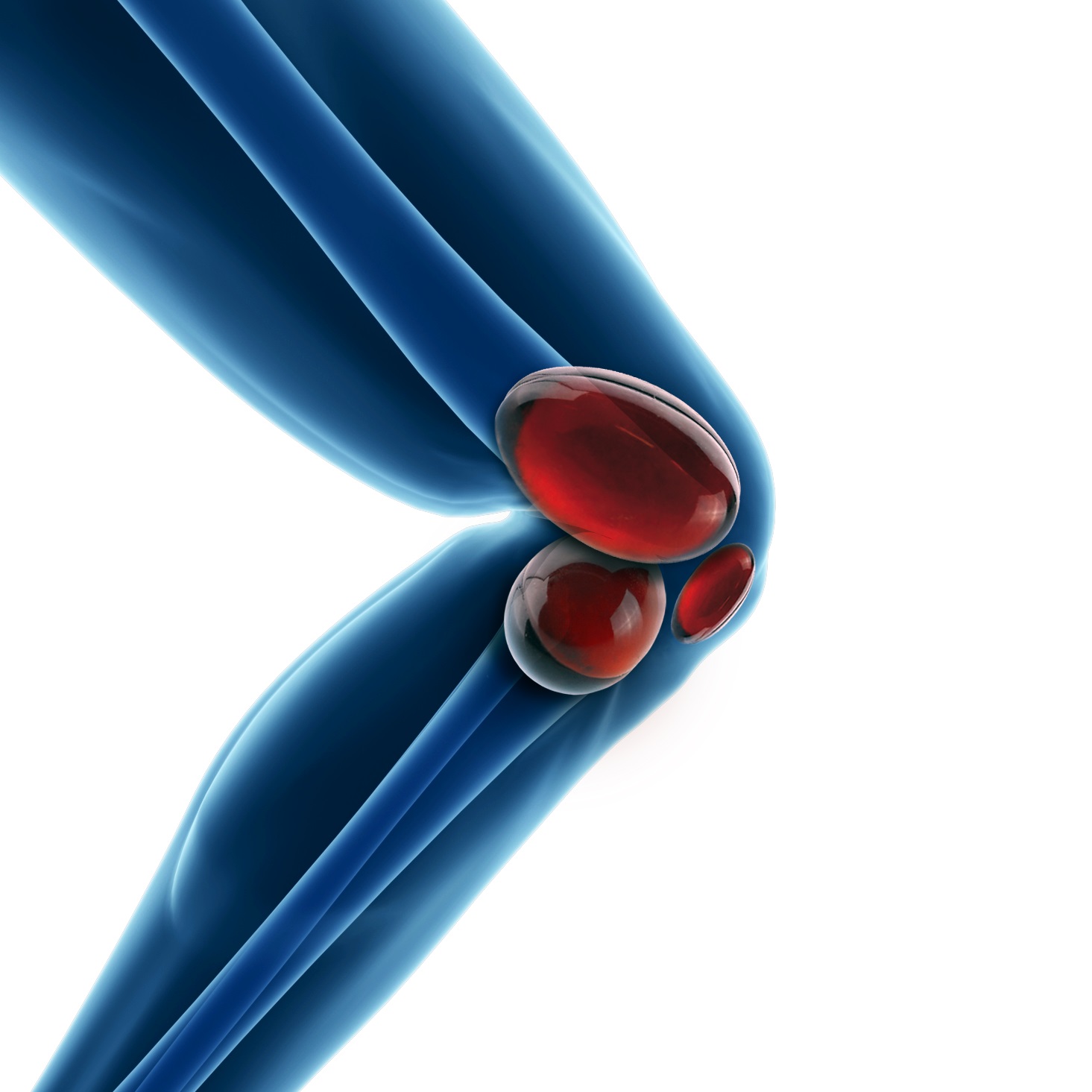 Bone and joint disease and disorders

Bone and joint disease and disorders cause considerable discomfort, pain, and functional impairment among populations in today’s industrialized societies. The harmful mechanisms are generally abnormal bone metabolism, accompanied by altered bone resorption and formation, or inflammatory processes in joints.

Omega-3 in phospholipid form is suggested as a significant nutritional factor associated with alleviating symptoms and lessening discomfort due to bone and joint disease and disorders.

Nutritional factors are recognized as key to maintaining good bone, cartilage, and joint health through life. Omega-3 has been proposed as playing an important role in lessening the risk and severity of bone and joint disease and disorders. Omega-3 has been reported to be effective in reducing the intensity of joint pain, the duration of morning stiffness, and the number of painful and tender joints identified in patients with inflammatory joint disease.

Reduced administration of NSAIDs among patients with inflammatory joint disease has been confirmed when omega-3 supplements are taken. Because almost no undesirable side effects accompany intake, omega-3 has been proposed as a safe supplement to joint pain medicine or as an alternative mode of treatment. 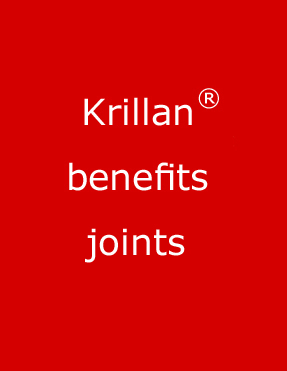 Mechanisms by which omega-3 phospholipids maintain bone and joint health

Bone resorption and formation, called the bone remodeling cycle, continue throughout adult life. Omega-3 is indicated as having beneficial effects on skeletal growth in childhood and adolescence, and the bone remodeling cycle. Omega-3 is thus considered to help maintain bone health in all age categories. Omega-3 is also thought to play a role in delaying the degradation of articular cartilage and, hence, supplementation may lessen arthritis symptoms.

Krillan™ Krill Oil provides omega-3 in phospholipid form, mainly as phosphatidylcholine. Omega-3 availability is enhanced when delivered as phospholipids, compared with triglycerides, due to enhanced absorption and the role played by omega-3 phospholipids in transporting fatty acids in blood. 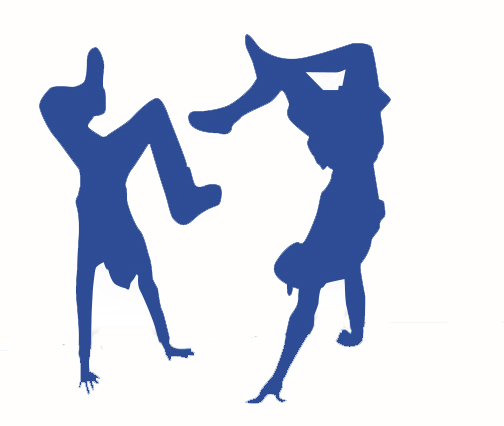