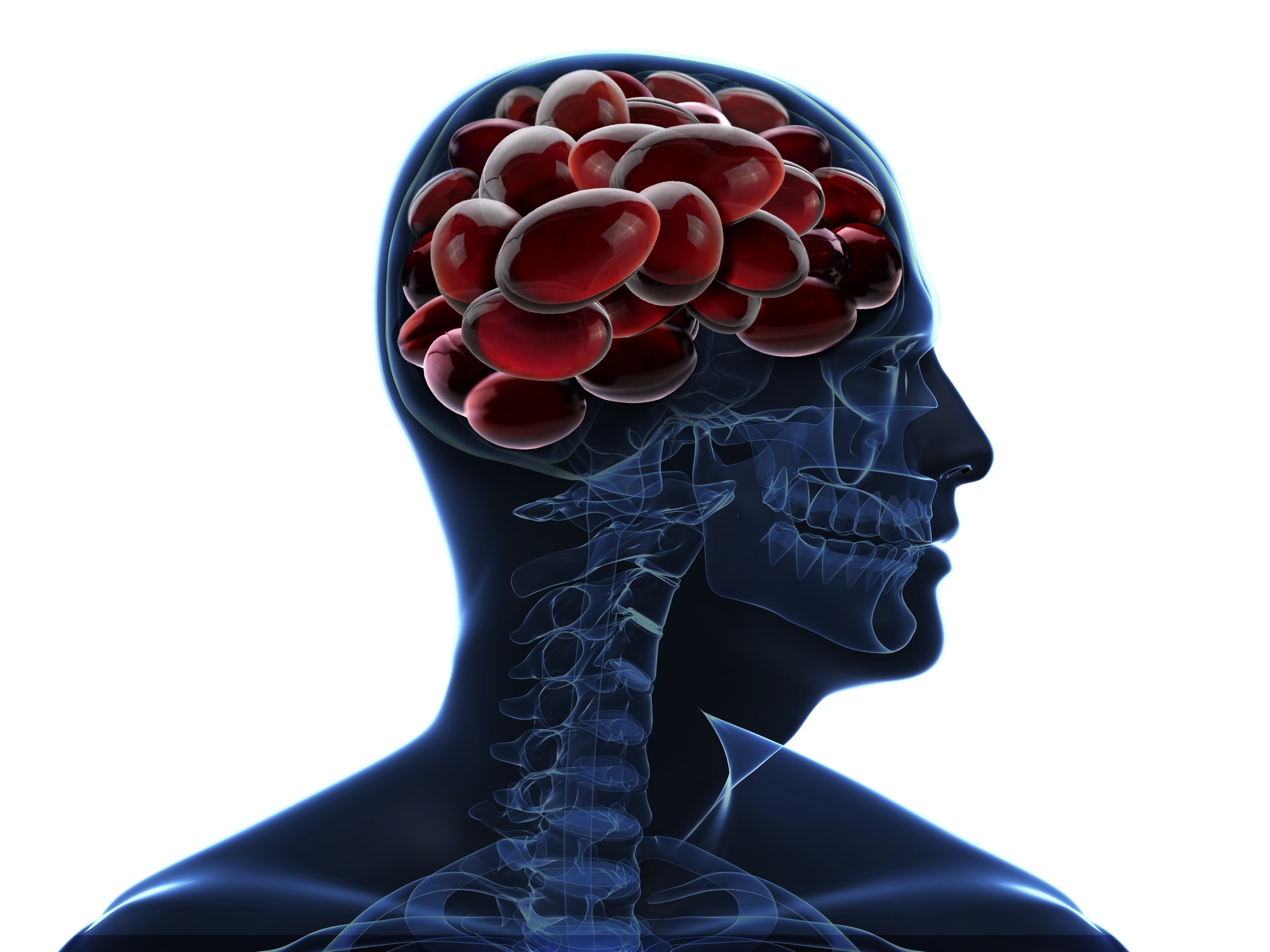 Omega-3 phospholipids in the brain

Omega-3 is a critical part of our central nervous system

Only adipose tissue contains more fatty acids than the body’s central nervous system, including the brain. The omega-3 fatty acid, DHA, which is the most common fatty acid in the human brain, constitutes 15% of all brain fatty acids.

Omega-3 phospholipids play key roles in the structure and function of brain cell membranes and cell signaling. An omega-3 deficiency in brain tissue can result in functional disturbances and delayed development.

Omega-3 is primarily obtained from diet. Particularly before birth and during early childhood – periods of rapid brain growth and development – the limited intra-cellular synthesis of omega-3 in the brain has been shown to be inadequate for sustaining brain health.

Throughout life, the amount of omega-3 found in the brain is influenced by dietary intake of fatty acids and by the brain’s developmental stage. Passage of fatty acids into the brain is restricted; only omega-3 and essential fatty acids cross the blood-brain barrier. While human milk contains relatively small amounts of omega-3, most is in the phospholipid form.

Omega-3 phospholipids have been shown to be preferentially transported to brain tissue, compared with omega-3 delivered as triglycerides. The proposed mechanism is the presence of carriers which preferentially bind to and carry omega-3 into the brain; thus, Omega-3 phospholipids have been suggested as a superior source of omega-3 for brain tissue.

Omega-3 intake is reported to be valuable in maintaining memory and cognitive functions, which can become impaired in adults who have attained middle age. Cognitive decline is common among the elderly; although the presence and extent of any age-related decline is specific to the individual. Sufficiently high intake of omega-3 has been found to be associated with prevention, delay, or amelioration of cognitive impairment among the elderly. An association has been suggested between intake of omega-3 and the amount of omega-3 in the brain, and the risk of developing dementia. Patients with dementia have shown decreased levels of DHA in brain tissue. Adequate consumption of omega-3 is recommended to maintain memory performance and reduce the risk of developing severe dementia. 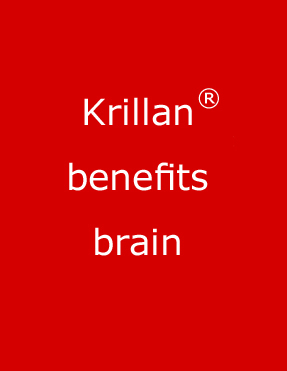 Omega-3 phospholipids have been shown to be more efficiently taken up by brain tissue, compared with omega-3 triglycerides; observations also suggest greater availability and more beneficial effects on brain functions when omega-3 phospholipids are provided.

Elevated levels of inflammatory mediators derived from omega-3 result in weaker inflammatory reactions, which cause less injury to surrounding tissue.

The developing brain undergoes particularly rapid growth during the third trimester of fetal life and the first two years of childhood.An association between infants’ omega-3 status and developmental outcome has been observed. Mothers’ milk provides most of its omega-3 content in phospholipid form, suggesting that omega-3 phospholipids are the preferred form for delivery of omega-3 to the human brain.

Insufficiency of certain nutrients can disrupt the complex process of brain development. Omega-3 is an important nutrient for optimal growth and development of the human brain, and an adequate supply is needed from early fetal life.

Attention Deficit Hyperactivity Disorder (ADHD) is claimed to be the most common neurological disorder among children, affecting 8% to 12% of children worldwide. ADHD, classified as a mental disorder, impacts behavior; symptoms are inattention and hyperactivity. Both environmental and genetic factors can contribute to the development of ADHD. Omega-3 is a dietary factor suggested to ameliorate ADHD.

Low levels of omega-3 in blood and an altered pattern of omega-3 in the brain are observed in children and adolescents with ADHD. Dietary intervention that includes high doses of omega-3 has been reported to be nearly as effective as therapy for treatment of ADHD. 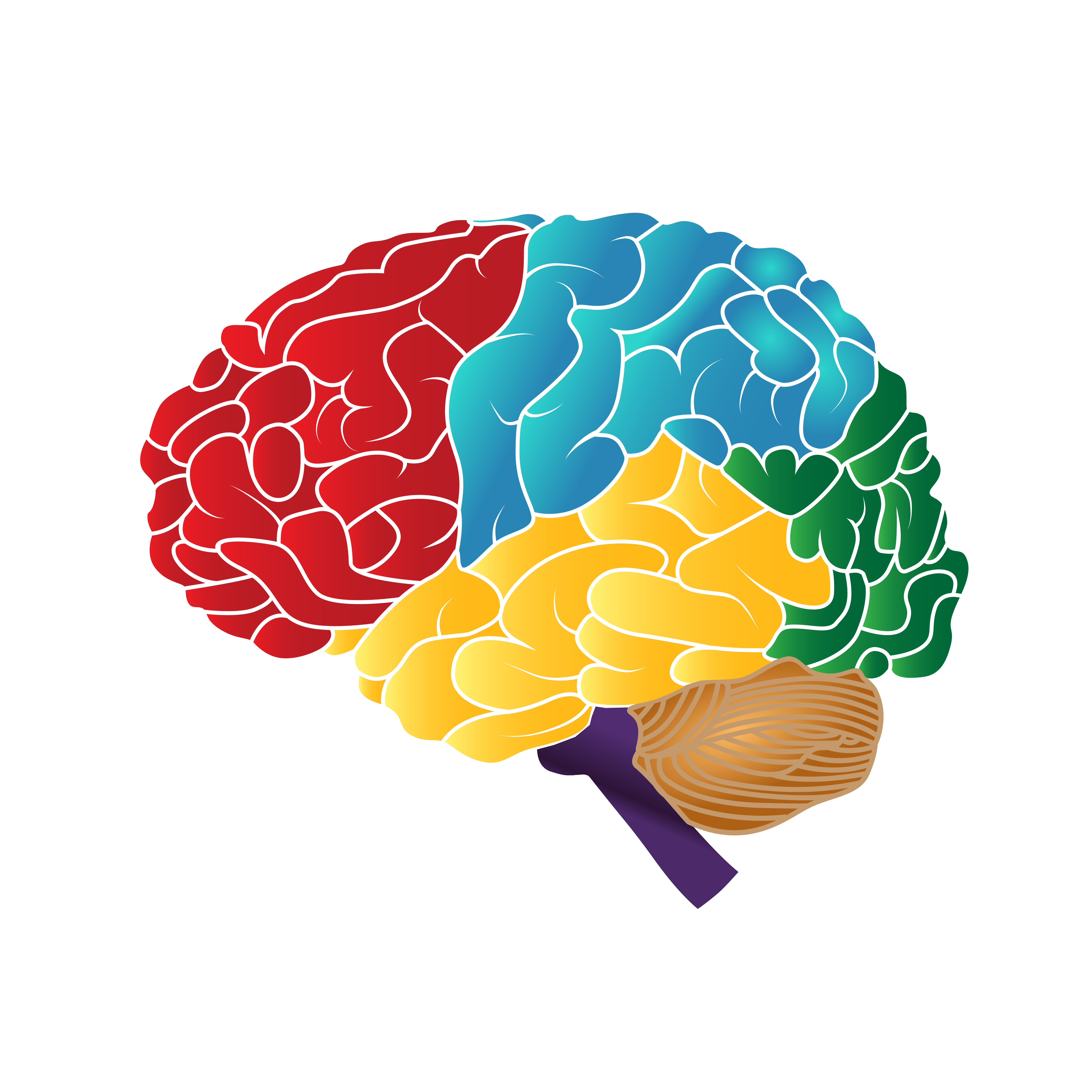