Omega-3 phospholipids and the prevention of cardiovascular disease

Cardiovascular disease (CVD) is a class of diseases that involve the heart or blood vessels. A number of well-publicized CVD risk factors, and ways to prevent CVD, are associated with dietary components. 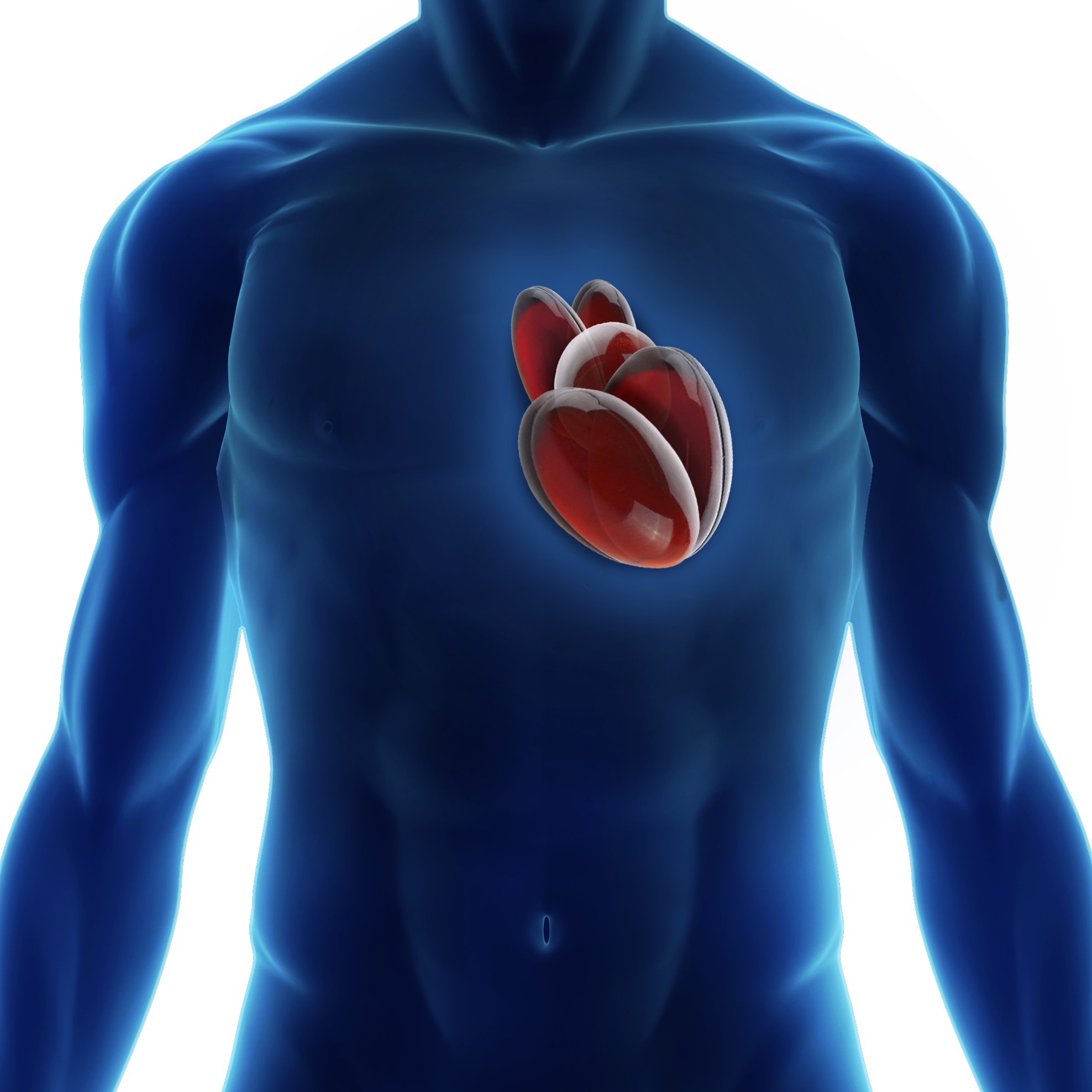 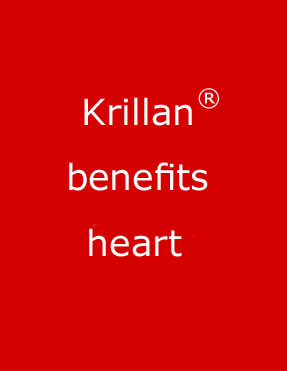 The benefits of omega-3 phospholipids in the prevention of CVD result from modulation of risk factors via a number of mechanisms proposed by scientists. On the sub-cellular level, risk factor modulation results from incorporation of omega-3 phospholipids in cell membranes, alteration of membrane properties, altering inflammatory responses, inclusion in modulating enzymes involved in cell signaling pathways, and altering gene expression.

Omega-3 helps prevent heart disease by beneficially affecting several CVD risk factors. Omega-3 has been observed to lower blood pressure and appears to help prevent arrhythmia. A lower risk of CV blood clot formation may be the result of omega-3’s alteration of blood clotting processes. Omega-3 has beneficial effects on blood cholesterol levels by decreasing the level of so-called “bad” cholesterol (LDL) and increasing the level of “good” cholesterol (HDL). Omega-3 is also thought to help deter atherosclerosis processes. Modulation of the aforementioned risk factors is suggested as primary components of the beneficial effects of omega-3 in the prevention of cardiovascular disease.

KRILLAN™ Krill Oil provides omega-3 in phospholipid form, mainly as phosphatidylcholine. Omega-3 availability is increased when delivered by phospholipids compared with other sources, due to more efficient absorption of omega-3 phospholipids in the small intestine.

In certain animal models, after removing phosphatidylcholine from the diet, a significant reduction in the transport of fatty acids to tissues, accompanied by accumulation of fat in the liver, have been observed. As a consequence of the enhanced availability of omega-3 when delivered by phospholipids in humans, it is proposed that KRILLAN™ Krill Oil is a superior source of omega-3 for preventing CVD. 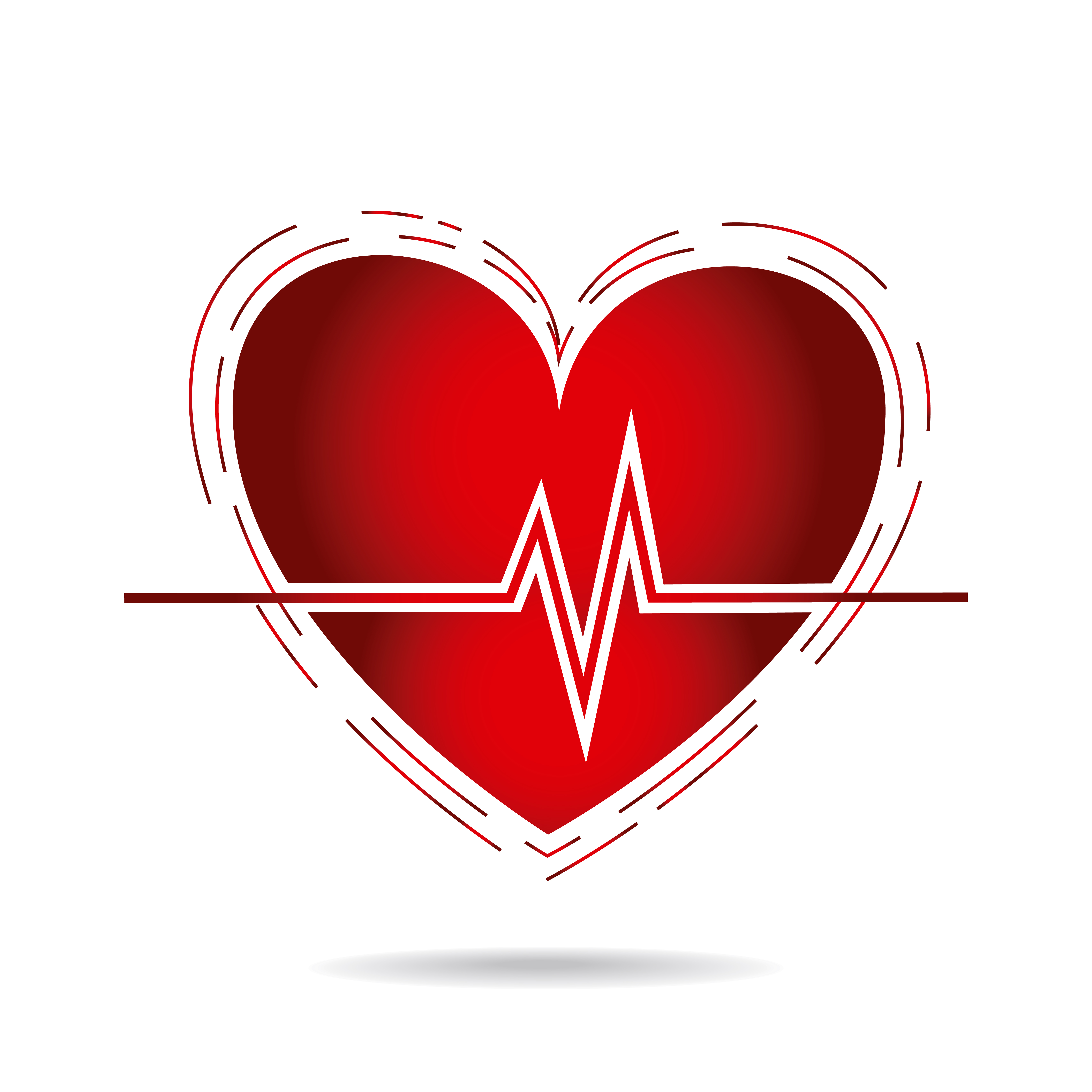