Choline is an essential nutrient found in krill oil, similar to the B vitamins

Choline is a biochemical building block important for liver, heart and congitive health

It is used in the structure of cell membranes, protects the liver from accumulating fats, and is important to the transmission of nerve impulses (neurotransmission) in brain. 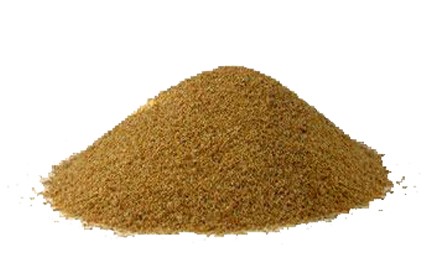 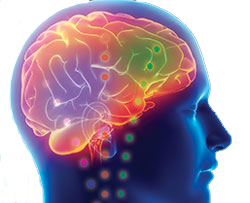 Choline supplementation is especially important for vegetarians, vegans and people who over-consume alcohol, since these groups are known to have an elevated risk of choline deficiency.

Choline deficiency not only increases the risk of developing liver dysfunction, but it could also interfere with memory. Supplementation with choline has been shown to impact brain function when given to rats either before birth or during the second week after birth.

The long-lasting effect of choline administration on rodent spatial memory function seems to involve changes in the hippocampus. There is also some evidence to suggest a high intake of choline might reduce the risk of breast and colorectal disease.

Choline – the head group of phospatidylcholine

The fatty acid composition of the phospholipids in krill oil was recently described in studies. These found that the majority of EPA and DHA are contained in the phosphatidylcholine form. Choline, the head-group of phospatidylcholine, is an essential human nutrient.

In addition to being an important component of phospholipids, choline is also used by the body to produce acetylcholine, a neurotransmitter that is involved in neuronal networks associated with memory. This is important because aging decreases the availability of neuro transmitters like acetylcholine. Hence, it has been hypothesized by some researchers that supplementation of choline-containing compounds, such as phosphatidylcholine, might stimulate the production of acetylcholine and confer a possible beneficial impact on the central nervous system. 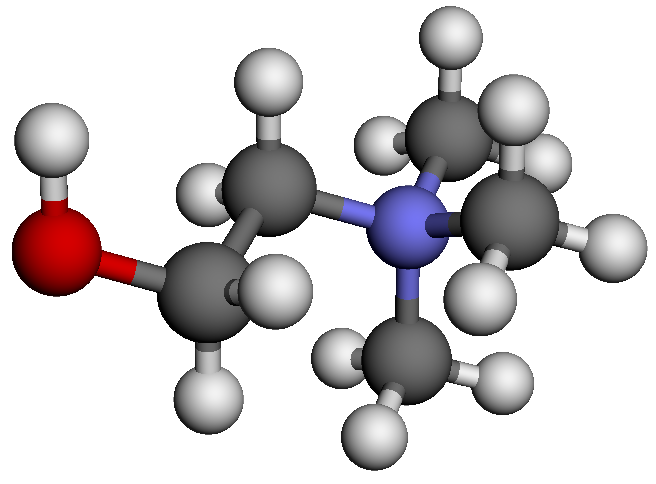